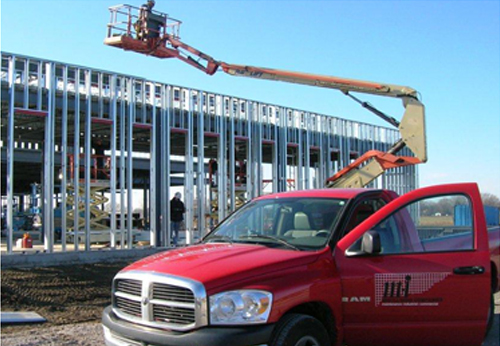 Mid-Illinois Companies is a privately owned commercial construction and maintenance service company doing business in Peoria, Illinois since 1970. Although we have experienced dramatic growth, we maintain the consistently high-quality work and commitment to community involvement that helped build our reputation in Central Illinois.

Mid-Illinois Companies, Corp. is a privately owned construction company founded by entrepreneur Dan Higdon in 1970. In 1979, expanded operations prompted a move to our current location at 905 N.E. Adams St. in Peoria, IL, and in July 2013 we opened a second office in Springfield, IL. As we have continued to grow throughout the years, we have gained strength and experience in the commercial construction industry while growing our reputation for dependability and quality. Debra Young, Robert “Bobby” Taylor and Dennis Higdon currently share ownership of Mid-Illinois Companies, Corp.

No project is too large or too small for our construction company to handle!  As Peoria, IL and Springfield, IL‘s trusted commercial construction contractor, we are proud to offer these services to our communities:

At Mid-Illinois Companies, we only hire the best and it shows through our work. Get to know our team and contact us today about your upcoming project. 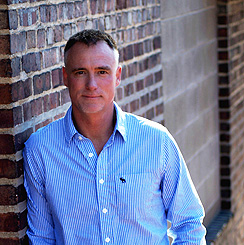 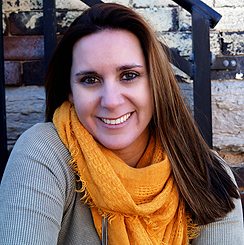 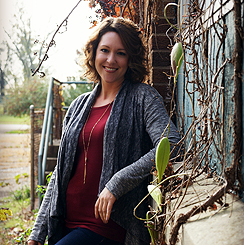 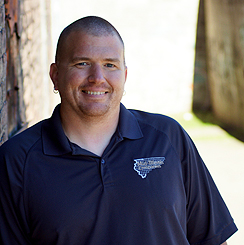 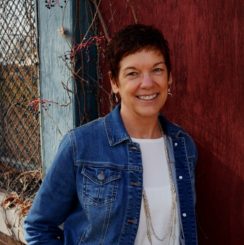 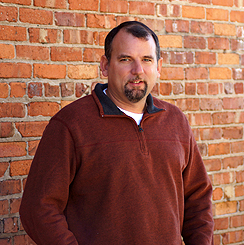 Bobby has served in the industry for over 23 plus years and has the experience of being in the field and in the office aiding him in the every changing evolution of our industry.  As the industry changes and evolves, we change and evolve with it continuously striving to meet and exceed the satisfaction of our customers.  “At the end of the day you want to do business with people you know and trust, we work hard to build great relationships.  Our staff is second to none as we continue to help innovate, educate and develop our industry where safety is not only embraced it is exceeded.”

Me’gan has over 13 years of experience in human resources, accounts payable, accounts receivable and payroll.  She has been with Mid-Illinois Companies for 6 years and has a passion for her work and the detail it contains.  Me’gan is married with two boys and two step-daughters who keep her busy with their sports and school functions.

As the Granddaughter of our company founder, Jami has a deep history in the industry and a passion for meeting our customer’s needs.  Jami serves as a bookkeeper and director, earning a business certificate and is grateful for her on-the-job education.  Jami is the proud mother three fantastic kids! “I am so proud of so many great things here at Mid-Illinois Companies and have such pride in our team as well as for what I do.” says Jami “Unity is strength…when there is teamwork and collaboration, wonderful things can be achieved.”

Chris Lewis was born and raised in the Peoria area. He started in the commercial construction industry as a carpenter in 1994. In 2003 Chris started estimating and project managing. He joined the Mid-Illinois Company team in the spring of 2014.

Paul Scholl started as an estimator / project manager with Mid-Illinois Companies in 2001.  Paul graduated from Millikin University in 1997 and currently lives in Peoria with his wife and three sons.

Deb has over 35 years of experience in commercial construction, estimating and project management have been her main focuses for more than 33 of those years. Although she had no formal training in this field, her love and passion for art, math and puzzle solving made reading blueprints, quantifying and applying material and labor factors a natural fit. She has been instrumental in the steady growth and development of Mid-Illinois Companies over the past three decades. Deb was born in Peoria where she has spent most of her life. Married for almost 40 years to her husband, together they have two adult children and three grandchildren.

Brand Slack is a Superintendent for Mid-Illinois Companies and began his career with them in 1998.  He has been responsible for several projects including Farmington Community School Project, Fondulac Bank, Scheels Sporting Goods and the Memorial Medical Center Surgery Expansion Project.

Following completion of a four-year term in the United States Marine Corps, Brand enrolled in the Carpenters Apprenticeship School and graduated in 2001 where he won the Mid-Central Illinois Regional Council of Carpenters Interior Systems Contest.  After he began working for Mid-Illinois Companies in 1998, he was promoted to Foreman in 2000.  In 2014, Brand was promoted to Superintendent where he oversees multiple projects throughout Central Illinois.  Brand has been on the Safety Committee at Mid-Illinois Companies since 2003 and was awarded the Tri-Con Safety Award in 2000.  In 2006, he was awarded the Tri-Con Craftsman of the Year Award.

Brand has been involved with several charitable projects for Make-A-Wish Foundation and enjoys giving back to his community.